Here are a few quick livery wrap designs for this stunning Radical SR3. First launched in 2001, it is the most widely produced and most successful prototype style sportscar racer in the world. The client asked for a few designs in this color scheme: red, black and chrome.

Chrome wrapping film is expensive and can easily add to the cost of the wrap project so we designed a few ideas with varying amounts of chrome combined with the red and matte black. In order to keep some contrast while preventing clash, gloss black pinstriping is added to spots where the red meets the chrome film. 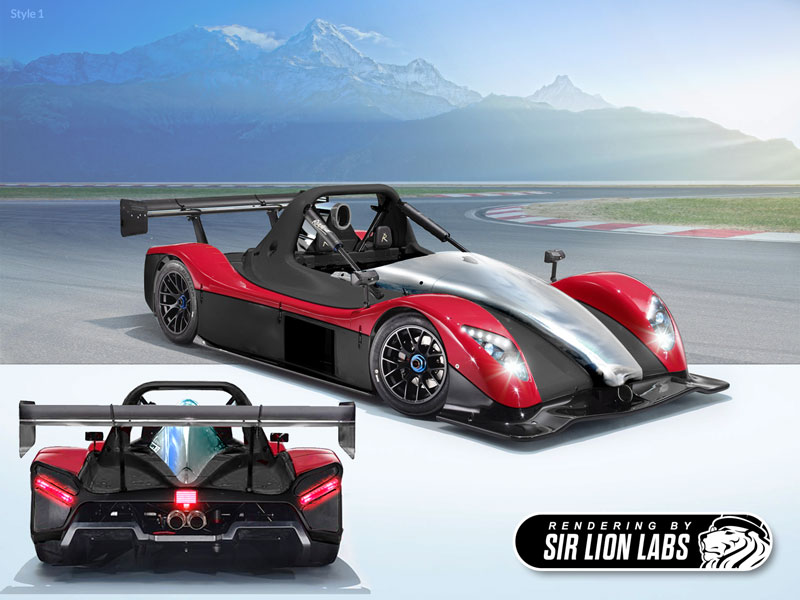 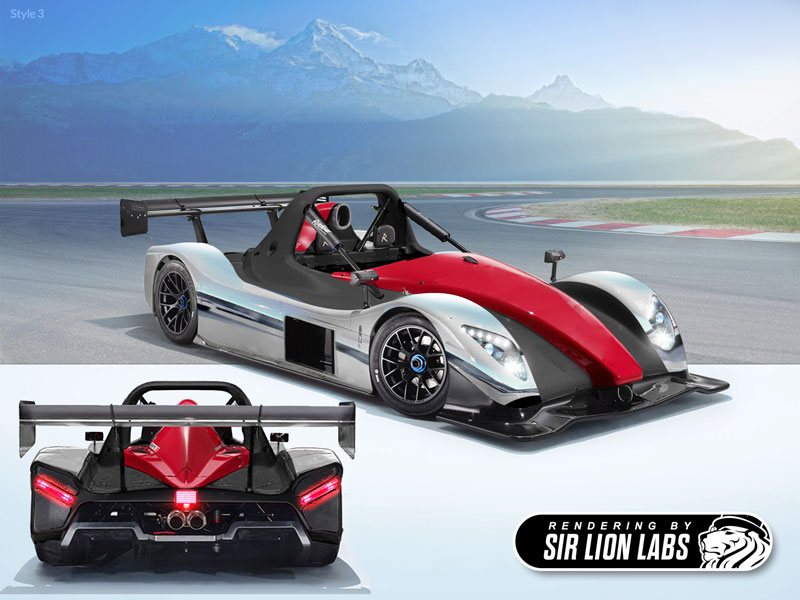 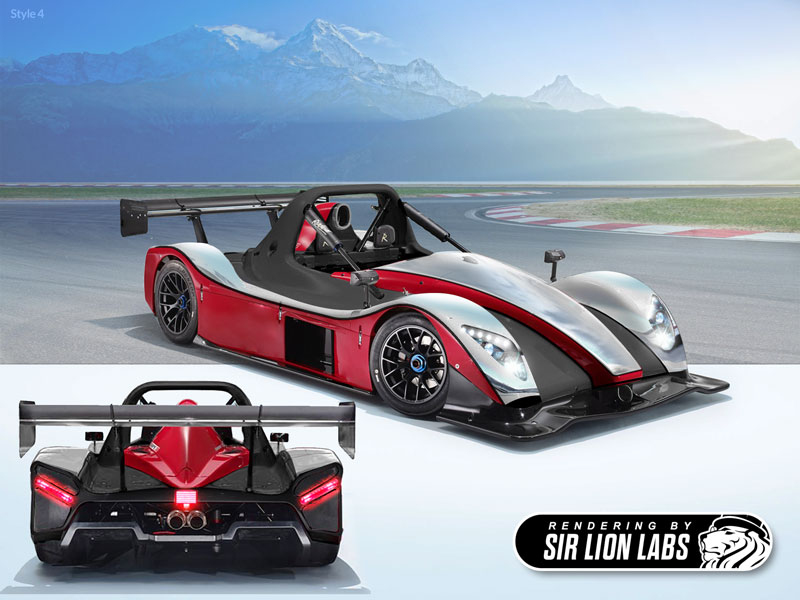 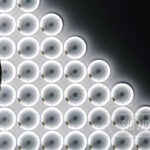 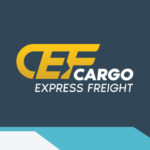 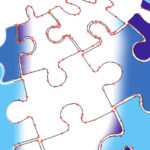